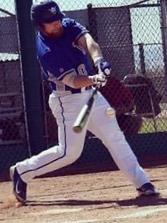 A native of Apple Valley, Adam went on to have a standout career at Gustavus.  As an Ace for the Gusties' he went on to compile a 2.80 ERA in his senior season which led to All-MIAC honors.  After his Career there, Stockwell spent a short stint pitching with the the Sioux Falls Canaries of the American Association of Independent Baseball.  Reach out to Adam for instruction inquiries.

Brock is a Hamline graduate who served as a utility player during his time playing with the Pipers. He specializes in hitting, fielding, and catching instruction for players of all ages and skill sets. Brock has been running lessons and clinics at The Cages for over a year now! Feel free to contact Brock with any lesson inquiries.

Tony, a former outfielder at South Dakota State University, has approximately 10 years of coaching instruction focused primarily on fastpitch softball. He has worked with kids of all ages in both private and group lesson settings. Tony is focused on getting the most out of your athlete and will create a tailored plan to help them reach their goals. Tony currently coaches within the MN Waves Fastpitch organization. 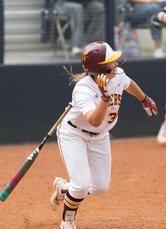 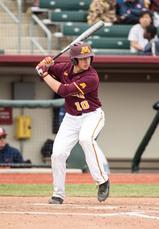 ** All instructor rates DO NOT include a cage fee. Cages must be purchased separately. ** 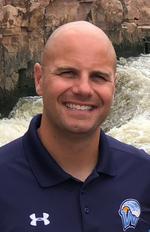 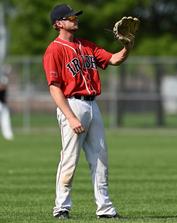 Cole is a former Golden Gopher catcher and first baseman that graduated in 2019.  He works with kids of all ages but specializes in hitting and catching.  He is a part owner of The Cages and has been working with kids for more than 8 years to help them develop their game.  Contact Cole at anytime for private or group lessons.

Zach is a former Luther baseball standout who played 4 years in the utility roll.  The current head baseball coach at Simley High School works with players of all ages on hitting, fielding, catching and pitching instruction!  A former teacher who excels in working with kids on both the mechanical and mental side of the game!  As our facility head instructor his time fills up quick so book your time now! 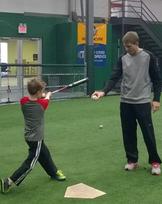 Jack is currently one of the more popular hitting instructors at The Cages.  He enjoys working with youth players and has passion and knowledge for many parts of the game.  An alumni of Eastview where he was the captain of both the baseball and football teams.  In addition to his work with young players, Jack works full time at MN Ice 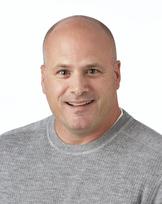 Sydney is a former Golden Gopher standout over her four year career at Minnesota.  She collected a career 27 home runs while driving in 146 RBI's during her time on campus.  Now a local softball head coach and teacher, Sydney is working to pass her knowledge and passion of the game on to future generations.  Reach out to book private lessons or go sign up for her Softball Small Group Lessons!

After graduating from Minnesota State Mankato where he played catcher and received NCC All Conference honors, he played 15 yrs of fastpitch softball.  Matt won the National Championship and Tournament MVP in '95 the same year he was voted an ASA All American and invited to participate in the Olympic Sports Festival. Currently the Prior Lake head varsity softball coach.

Nolan is an Oakdale native and a current baseball coach at Tartan High School and was recently named the new Head Coach of the Oakdale Legion baseball team.  A catcher and middle infielder in high school and a middle infielder for a year at Saint Mary’s University in Winona, he has now been coaching at the high school level for 4 years. He has worked with kids of all ages on hitting, fielding and pitching in small group and private lessons. Feel free to reach out to Nolan about small group and private lessons!